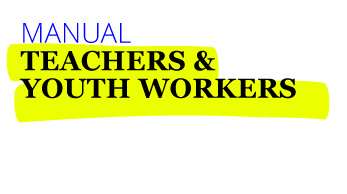 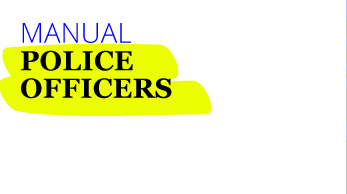 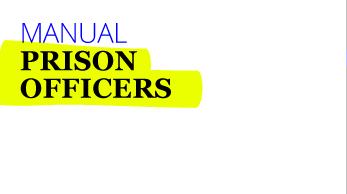 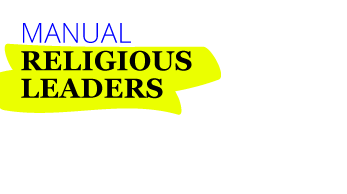 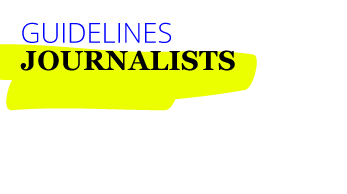 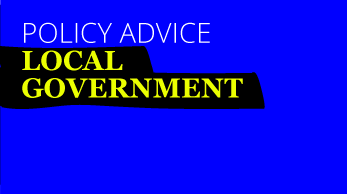 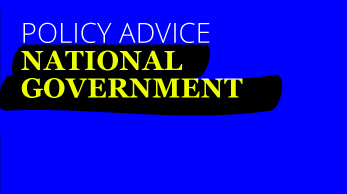 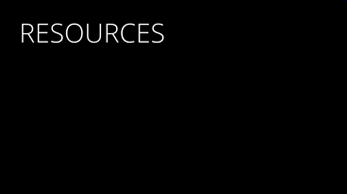 ‘Our first duty as a journalist is to be as accurate and attentive to what’s really going on out there….’

Here you can download some guidance on the relationship between radicalization and the media. It highlights issues which you might want to remain aware of and some methods to enrich your reports. It also contains some useful resources.